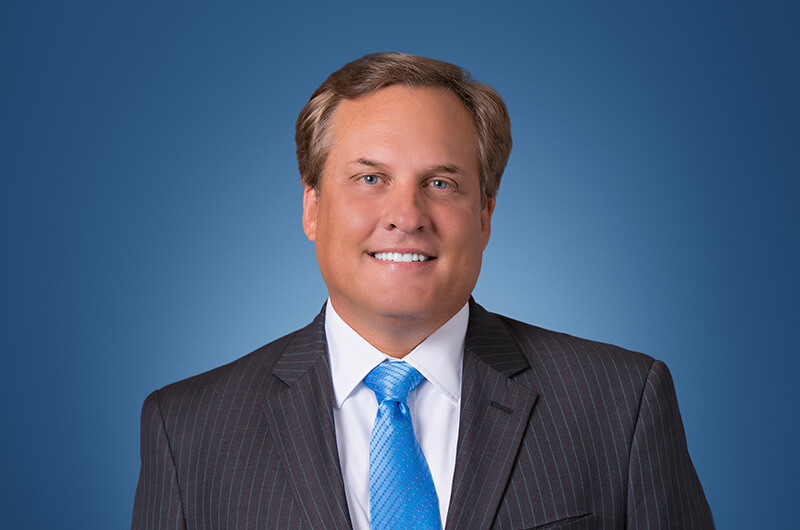 As founder and president of Merlin Law Group, Chip has dedicated his practice to the representation and advocacy of insurance policyholders in disputers with insurance companies nationwide.

Chip was noted as the “Babe Ruth of Hurricane lawyers” in the Asbury Park Free Press for his work on behalf of 23 municipalities and hundreds of policyholders following Superstorm Sandy. The Tampa Bay Times dubbed him “the Master of Disaster” for his nationwide catastrophe work and helping policy holders following Hurricane Katrina.

He was provided a Lifetime Achievement Award by the Florida Association of Public Adjusters for his advocacy on behalf of policyholders. He is on the Board of Directors of United Policyholders, has been a guest commentator on CNN and Fox News and is past Chair of the Insurance Bad Faith Litigation Group of the American Association of Justice. 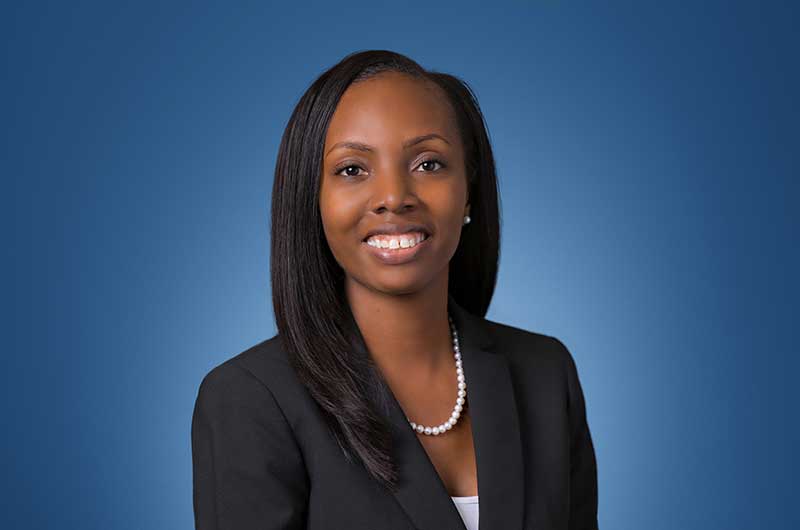 As the Chief Operating Officer, she identifies and plans for the changing needs of the firm to ensure efficient operation of its offices. Keona has her Master of Business Administration, Concentration: Human Resources. 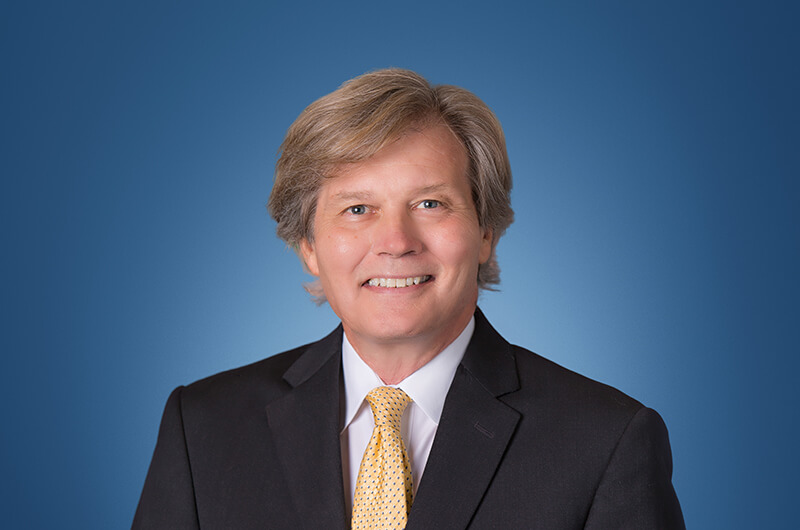 Michael “Mike” Duffy is a member of the Illinois Society of Trial Lawyers, an invitation-only organization. He has litigated in 44 states and tried cases in 19 states in federal and state courthouses. Throughout his career as a policyholder advocate, Mike has spoken at the Florida Association of Public Insurance Adjusters, as well as National Association of Public Insurance Adjusters and the Windstorm Conference.

Additionally, Mike has also spoken at the University of Wisconsin Engineering Extension on experts-preparation and examining, insurance litigation, trial practice, mold, construction product litigation, construction defect, and water intrusion/building envelope issues. He has spoken at the American Association for Justice on insurance and mold issues and has been an AAJ section leader. Mike has also trained individuals on how to be effective expert witnesses. He has spoken extensively on the prosecution of property claims on behalf of insureds due to delay, underpayment, or denial. Finally, he has given presentations to roofers, contractors, adjusters, and attorneys regarding wind and hailstorm insurance issues.

Mike began practicing in the early 1980s at a nationally known insurance defense firm, where he became a partner in 1986 and a Firm Director in 1996. While at this firm, he obtained multiple defense verdicts on behalf of the auto and construction product industries throughout the country. He also obtained multiple defense verdicts across the United States on cases involving construction defect, business and commercial disputes, coverage, and negligence. He garnered notoriety for several defense verdicts involving catastrophic personal injuries as a result of truck tire and wheel mounting explosions.

In 2002, Mike became a partner in a nationally recognized plaintiff firm specializing in the representation of underpaid and denied individual and corporate policyholders throughout the country. He tried multiple cases on behalf of insureds across the country involving windstorm, hail, hurricane, fire, water, and vandalism losses. He has obtained several multi-million dollar verdicts for wronged insureds. In addition, Mike was one of the first attorneys in the U.S. to develop property and injury mold litigation against insurance companies and other entities; he worked on some of the first mold trials in the country.

Mike has been consistently AV Preeminent rated by Martindale Hubbell, the highest such ranking available. He has also been named a “leading lawyer” and a “super lawyer” for years and continues to be a dominant and well-respected attorney. With 13 years of experience heading lead generation and product marketing efforts at other companies, Justin’s expertise aids Merlin Law Group to extend its reach to policyholders and other stakeholders nationwide.

Justin has a B.A. in Business Administration, with concentrations in marketing and finance from the University of Colorado at Boulder. 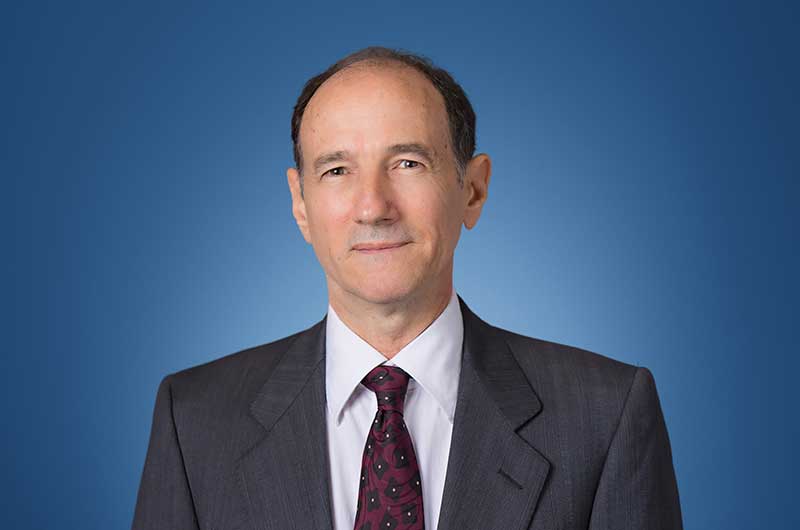 Ruck DeMinico manages all aspects of Merlin Law Group’s Document Management System, legal library, and the informational operations of the firm. He ensures that all legal research and supporting documentation associated with current and previously litigated cases are accurately maintained, cataloged, updated, and accessible to the firm’s attorneys and designated staff personnel.

As the firm’s Knowledge Manager, Ruck performs a critical role in researching, gathering, and disseminating legal information — such as trends, case law, and past legislation — to attorneys throughout the firm. He is the primary resource for attorney reference information. He also maintains and edits Merlin Law Group’s blogs. Ruck has his Juris Doctorate and Master of Library Science. 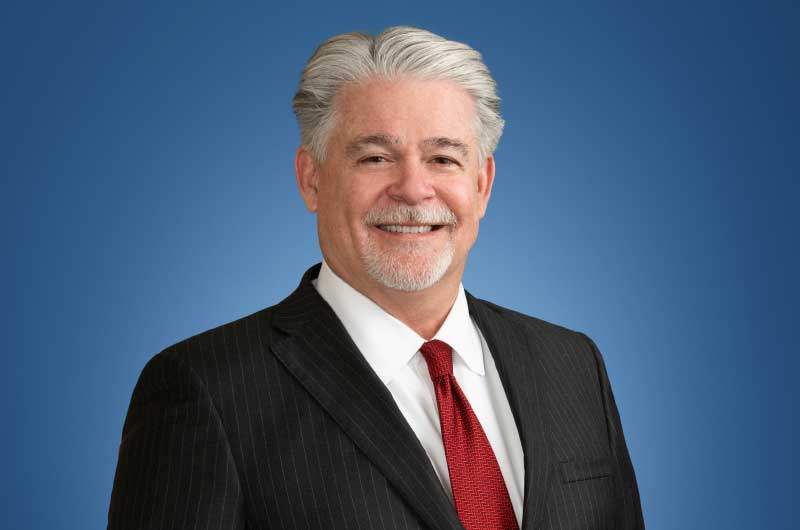 After law school, he worked fourteen years as a criminal trial lawyer, including nine as an Assistant State Attorney in Broward County, prosecuting and defending every crime from misdemeanors to murder, including defending multiple clients facing the death penalty (never lost a client). He worked another fourteen years in general civil trial practice, both as plaintiff and defense counsel, on behalf of clients ranging from Fortune 500 companies to representing the homeless in Federal Civil Rights litigation, trying cases in state and federal courts up and down Florida from Key West to Pensacola.

He has tried over 200 jury trials and just as many bench trials. He has also handled both criminal and civil appeals.

He taught law at both Nova Southeastern University and the University of Miami and taught law and evidence at Broward College Police Academy. He has also instructed other judges as faculty with Florida Judicial College. He was formerly President of the North Broward Bar Association and is currently on the Weston Bar Association Board of Directors. He is a member of the Autism Society of Broward County (he has two sons on the autism spectrum) and is a Past Chair of the Exceptional Student Learning Support Advisory Council of Broward County School Board.

He is a native son of Broward County, went to college in the Midwest, lived and worked in the Great Northwest for a time, and loves to travel. His passions unrelated to law include his three sons, creative writing, and his church where he is very service-orientated as a Sunday lector, usher, catechist for teenagers, member of parish Men’s Club, member/officer of Knights of Columbus (4th Degree) and writer/actor in Drama Ministry.

Why Clients Choose Us

Founded in 1985, our law firm continues to be dedicated to representing insurance policyholders throughout the United States. Collectively, our lawyers are licensed to practice in 25 states. In fact, many of Merlin Law Group’s attorneys worked for the insurance industry before joining the firm, so they bring a strong understanding of insurance company practices. Anyone can file a claim, but it takes experience, knowledge, and savvy to achieve a truly successful outcome. As The Policyholder’s Advocate®, Merlin Law Group aims to drive positive change within the insurance sector by obtaining justice for our clients and educating policyholders on how to navigate insurer bad faith tactics.

Offices 11
Years in Practice 37
Attorneys 41
Money Recovered $2B
Are you looking for help?