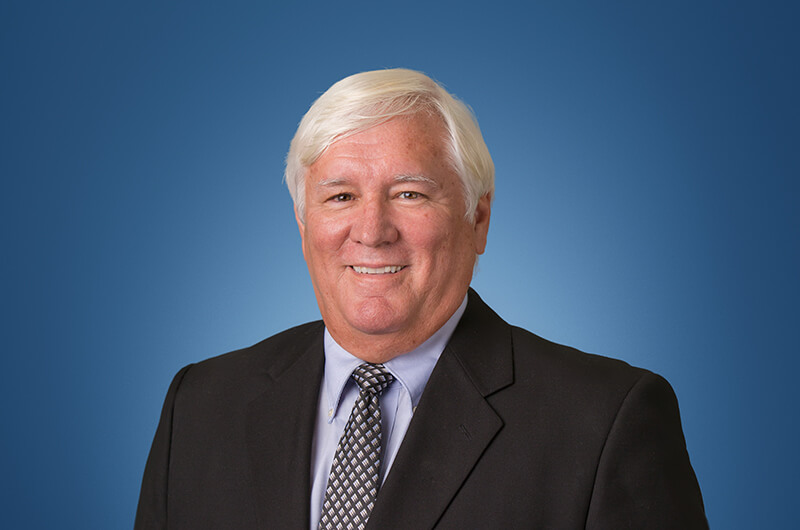 In 1986, Ron was elected to the Florida House of Representatives where he represented all of Monroe County and part of Miami-Dade County. He served as Chair of the House Appropriations Committee in charge of the state budget and was twice selected by an independent panel as The Most Effective Member of the 120-person Florida House

Ron retired from the Legislature in 1994 and became a shareholder in a state-wide law firm. He returned to public office in 2006 when he was elected to his former House seat. Ron was selected by his colleagues to serve as House Minority Leader in his last term from 2010–2012.

Ron then served as General Counsel for the Monroe County Clerk of Court where he handled all litigation and legal issues.

After Hurricane Irma impacted the Florida Keys, Ron and Merlin Law Group founder Chip Merlin, who have known each other since serving together in student government in college, agreed to open a firm office in Big Pine Key to assist hurricane victims in the Keys.