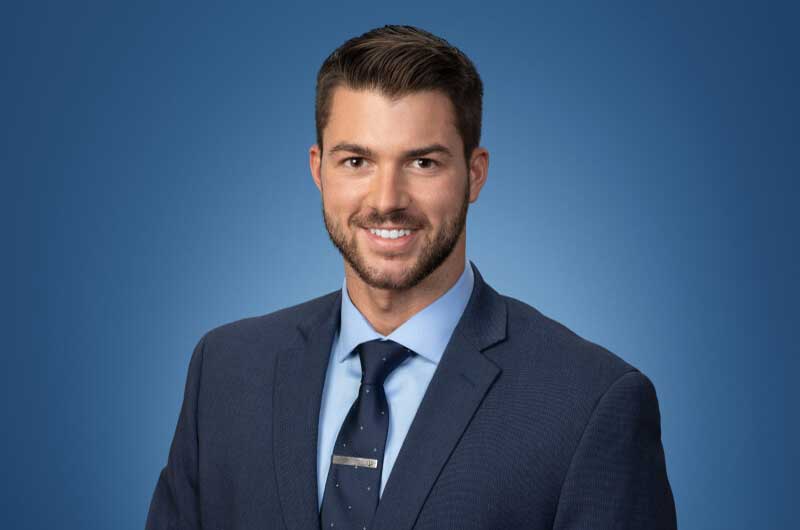 Nicholas Conklin advocates on behalf of policyholders in first-party property insurance and insurance bad faith cases. He graduated in three years with a Bachelor of Arts in Political Science from Southern Illinois University and received his Juris Doctor from Southern Illinois University School of Law.  Nick graduated law school with honors, finishing in the top 10 of his class.

Nick clerked at Merlin Law Group during his 2L summer of law school, where he was first exposed to Plaintiff’s property advocacy. During his time as a clerk, he worked on a wide variety of issues for multiple teams within the firm. Due to the culture of the firm and the willingness to develop aspiring attorneys, Nick was inspired to continue advocating on behalf of policyholders as a part of Merlin Law Group.

During law school, Nick also clerked for former Illinois Supreme Court Chief Justice Lloyd Karmeier, where he drafted bench memoranda recommending case disposition as well as court orders and opinions. Clerking for the former Chief Justice provided valuable insight on the procedural aspects of the court system and influenced his legal research and writing skills to be more effective in the eyes of the judge. Nick intends to apply the knowledge he obtained from working at Illinois’s highest court to ensure effective advocacy on behalf of policyholders.

During his time at Merlin Law Group, Nick has obtained experienced dealing with a wide variety of losses, ranging from hurricanes, wildfires, water losses, and many others causes of loss. Throughout Nick’s legal education, it was repeatedly emphasized that an attorney’s first mentor has a significant impact on their development as an advocate. Today, Nick works directly with the firm’s founder, William F. “Chip” Merlin, Jr. and his team, advocating on behalf of policyholder’s across the country.

To learn more about insurance claim disputes from Nick, read his valuable contributions to the Merlin Law Group Blog here.