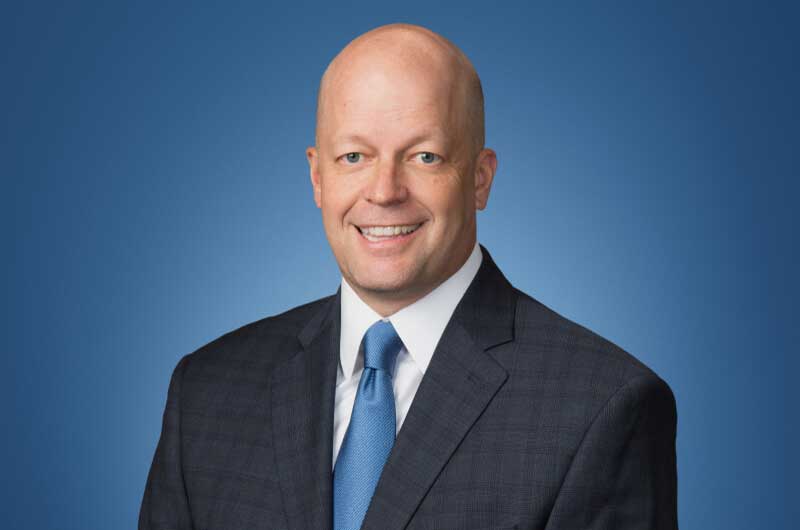 J. Drew Houghton is a native Texan who has been practicing insurance law since 1998. Drew began practicing in insurance defense before starting his own private practice as a plaintiff lawyer in 2003. In 2011, Drew merged his practice with a south Oklahoma City plaintiff firm where he represented numerous Oklahoma tornado victims. Before joining Merlin Law Group in July of 2018, Drew also worked with Merlin Law Group attorneys as co-counsel on more than one hundred Oklahoma bad faith cases.

As a trial lawyer, Drew focuses on insurance and bad faith litigation advocating for the rights of commercial and residential policyholders against their insurance companies for failing to deal fairly and in good faith during the claim process.