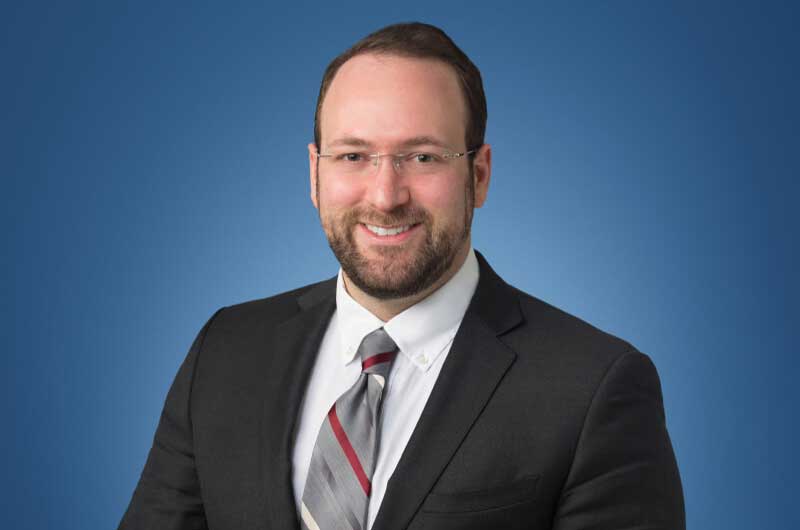 Dan is a veteran of 15 of California’s 20 most destructive wildfires in history and has handled numerous other types of property loss and business interruption claims. Dan was driven to represent insurance policyholders during law school when an expensive pipe break claim in his own home devolved into a massive coverage dispute. Dan started his career by training at United Policyholders and is now a member of its Board of Directors. Dan is not only fluent in complex insurance claims but also with regard to agent/broker negligence, “underinsurance” and other professional negligence matters involving insurance. Dan also manages the firm’s nationwide life, health, disability, and ERISA practice. For the past several years, Dan has been bestowed the honor of being designated a Super Lawyer — Rising Star by his peers. He is also a frequent speaker to lawyers, policyholders, public adjusters, and other insurance-curious persons through numerous organizations. He was named San Francisco Trial Lawyers Association’s Outstanding New Lawyer in 2018 (although he disputes the “new” aspect).

To learn more about insurance claim disputes from Dan, read his valuable contributions to the Merlin Law Group Blog here.

Dan has handled and litigated hundreds of claims over his career resulting in multi-millions of dollars of recoveries for clients. Some of Dan’s successfully resolved claims and disputes include: