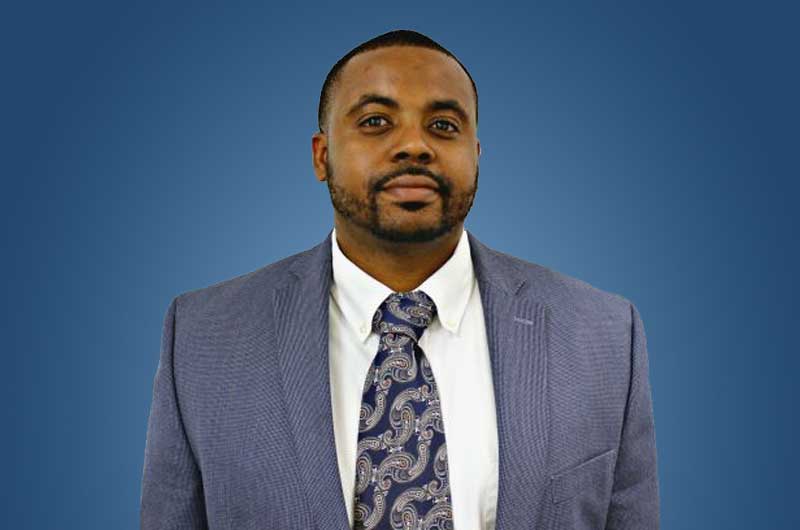 Harrece Gassery, or Rece (pronounced “Reese”), is from the Greater New Orleans area and is a graduate of Morehouse College and the Paul M. Hebert (LSU) Law Center. Shortly after graduating from Morehouse, he accepted a commission in the United States Marine Corps.

He has represented people throughout Louisiana. He began as a solo practitioner, practicing in various areas of the law, including representing Insureds against their insurers in First-Party Property and Bad Faith matters. He is transitioning from his most recent role as the “Reentry”/Civil Attorney at the Orleans Public Defenders office. In that role, he helped clients who were returning from incarceration and address their civil legal needs to reduce their probability of recidivism. He is dedicated to helping his clients receive just and equitable results and is glad to be joining Merlin Law Group.